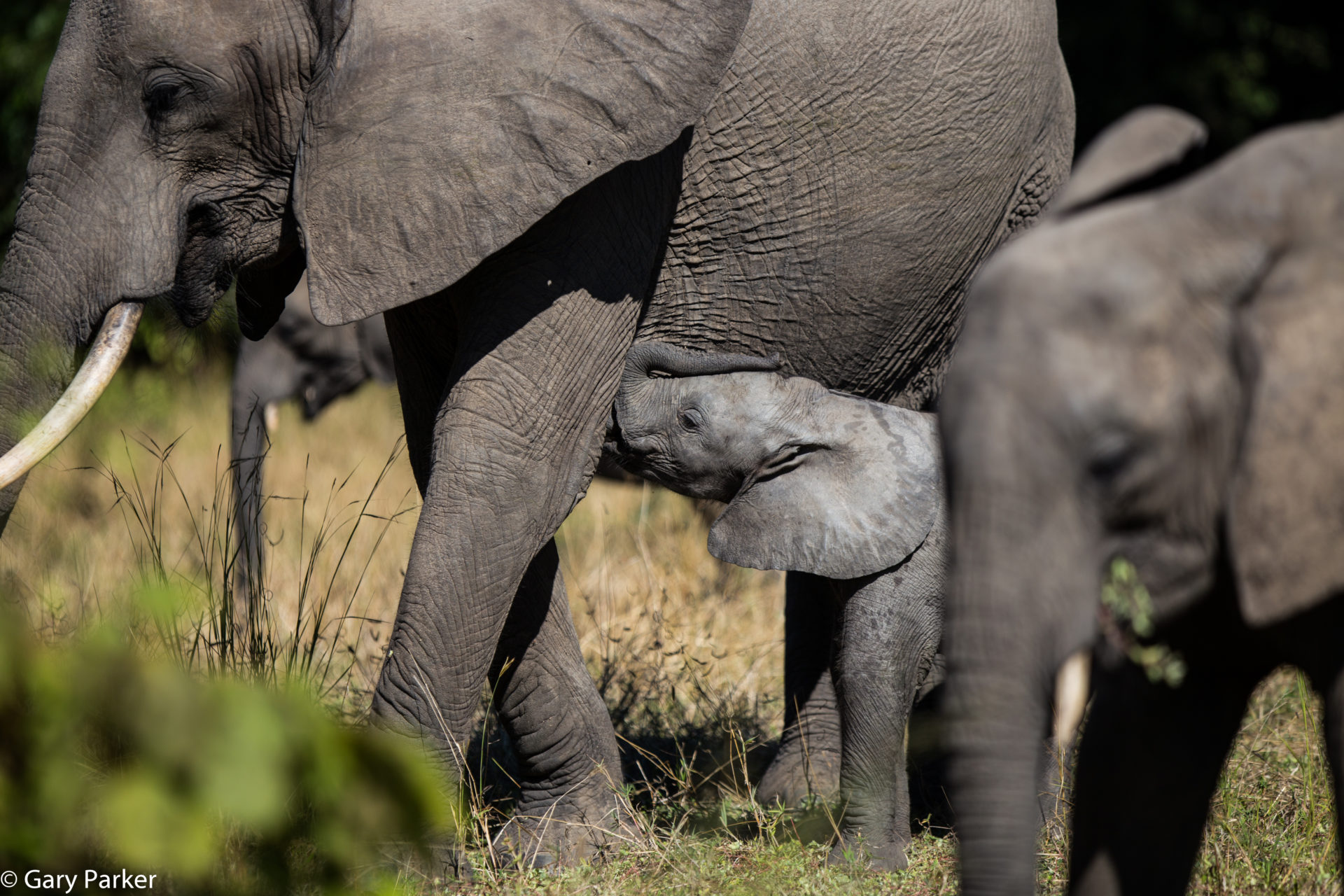 With only a short flight from Lusaka International Airport, on a scheduled charter to the local airport, you are closer to heaven – Kafunta Lodge. In a timely manner we were met by our lodge representative and were whisked off to the lodge. The transfer was done in an open 4×4, and was about 1 ½ hours – which is fantastic! We drove through small towns which gave our guests a real sense of being in “Africa”. Having traveled to many Southern African countries I think this was a great way of seeing the “lie of the land” and getting a real sense of Africa.

Along the route we passed by villages and curio shops which were started by lodge owners and residents, and are available for cultural tours. In this part of town bicycles seem to be the main form of transport and the locals carry everything on them, even goats. 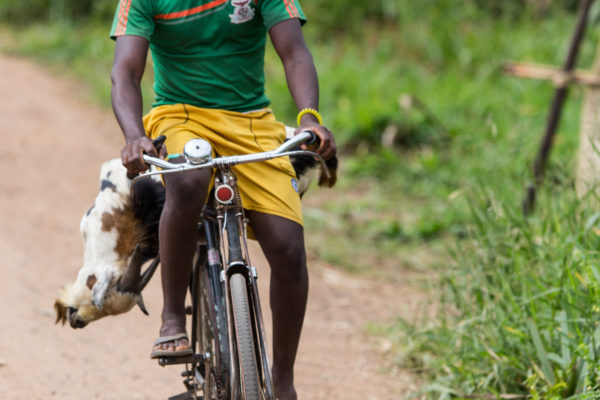 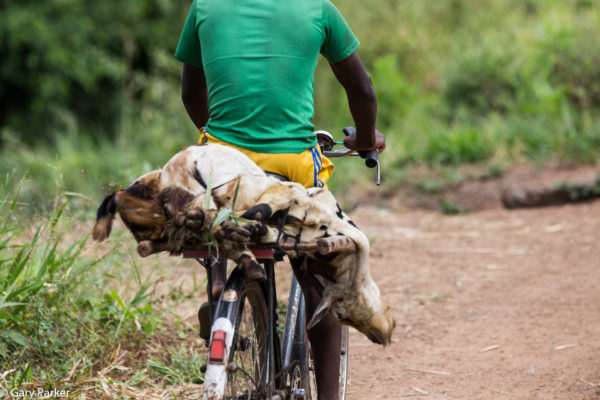 Once at the lodge, sitting on the deck, scanning the banks of the Luangwa River gives a real feeling of being in wild Africa. Kafunta Lodge is situated just on the border of the South Luangwa National Park and meant that we would have to travel +-30 mins to reach the National Park’s gates. 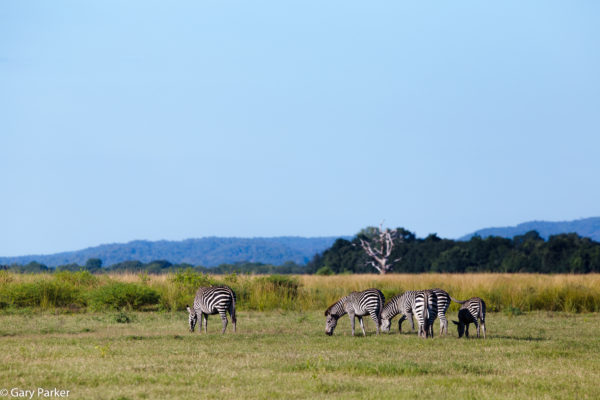 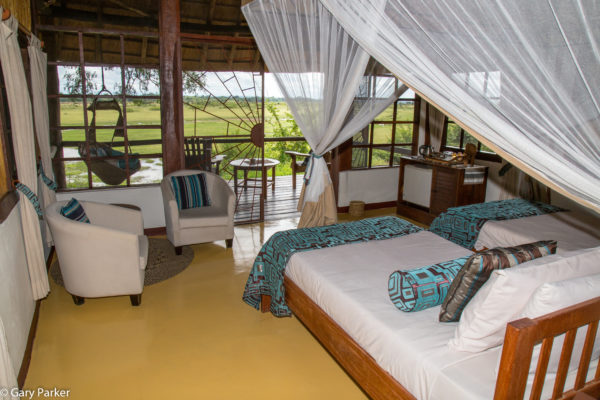 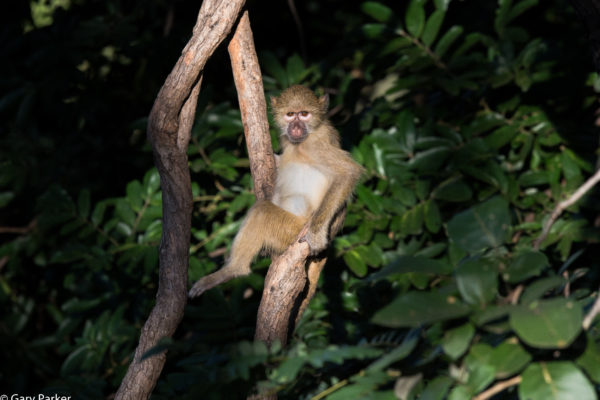 This wasn’t a problem as there are no fences separating the park from the community land, and we saw many animals outside the park boundaries. A ferry is also available and would only take 10 mins to enter the park. From the time we entered the park till leaving the park after sunset we saw Elephant, Buffalo, Hippo, Giraffe and many antelope species. We ended off the sunset drive enjoying sundowners on an open plain. As the group started to disperse we had a herd of +- 100 Impala and Puku – a species of antelope – running past us in a hurry. 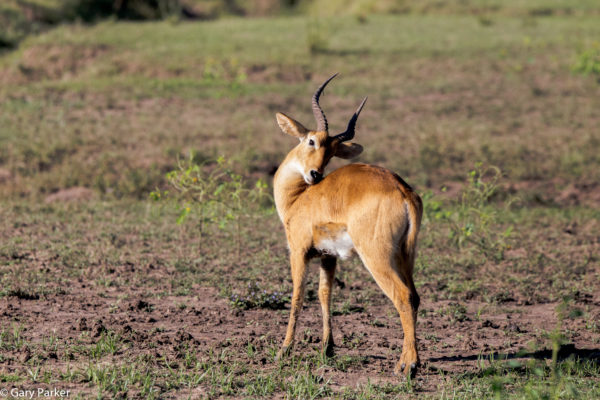 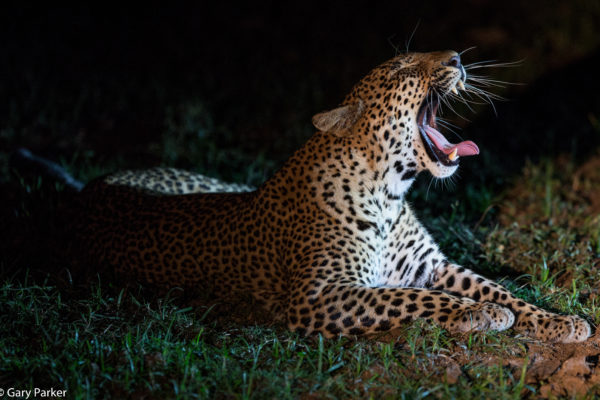 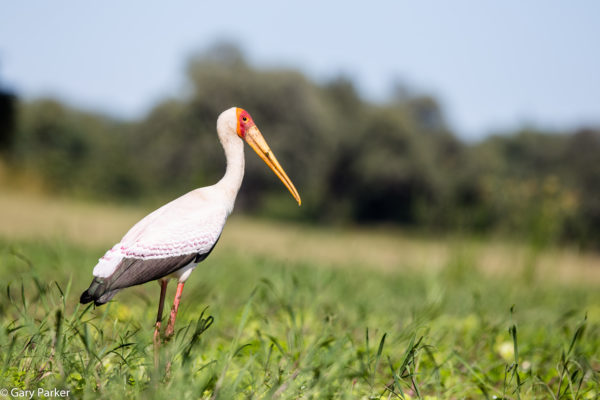 Our guide Andrew said by looking at their behavior there were most likely a pack of Wild Dogs chasing the herd. Needless to say not even a minute later along came the pack of 13 dogs chasing past us, not even blinking an eye as they were focused on the herd. What an epic sighting!

It was great to see these animals but for me the thrill of ticking off the following animals was a real treat: 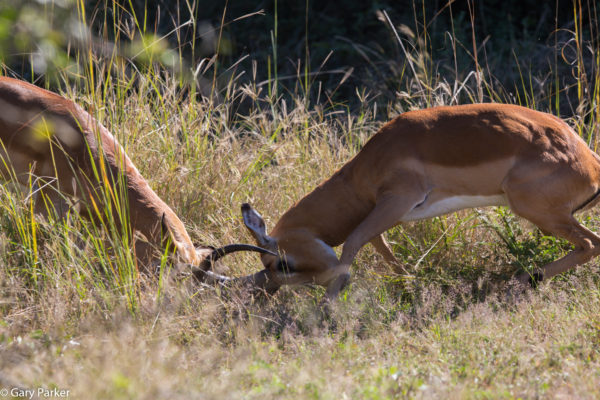 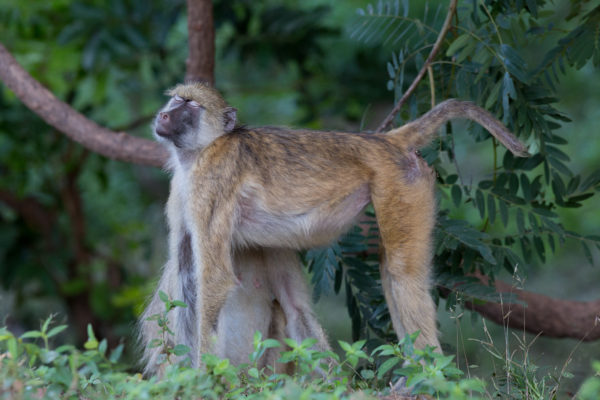 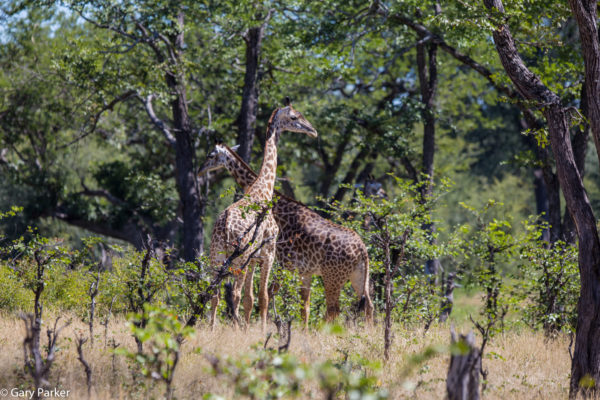 With over 400 species been recorded in the South Luangwa if there is a time without large animals there will always be birds to identify and tick off. My days in-between safari were spent with binoculars in hand, scanning over the plains in front of the lodge, bird watching, and listening to hippos calling from the mighty Luangwa River – pure bliss.

This is ranger Gary, over and out!