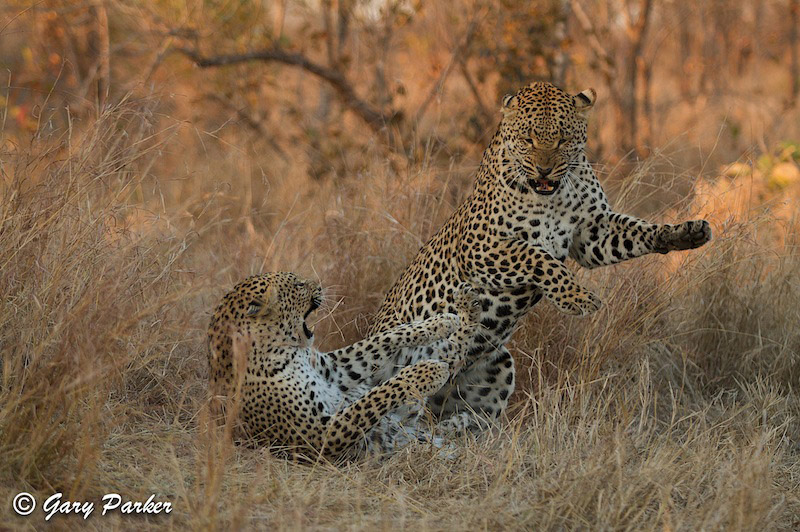 An area of more than 2 million hectares spilling over into Mozambique, the greater Kruger national park is a Trans-frontier Park. This includes the Sabi Sands that is world renowned for its phenomenal animal sightings – more specifically – fantastic leopard sightings. I had the pleasure of working in the area at one specific lodge for close on 6 years. This is where I met Makwela, a 15 year old female leopard that was legendary for being very relaxed.

Leopard in this area aren’t essentially “named” but it is more of a reference to the animal to assist with following them and keeping records for research. Leopards are also identified by the spot pattern above their whisker line which is like a human fingerprint.

My first sighting of this female was with her cub at +- 6 months old. As things work in the wild the cub – eventually referred to as Hlaba Nkunzi – forced her mother out of her own territory.

Following this particular female for 5½ years was by far my most special bush experience. 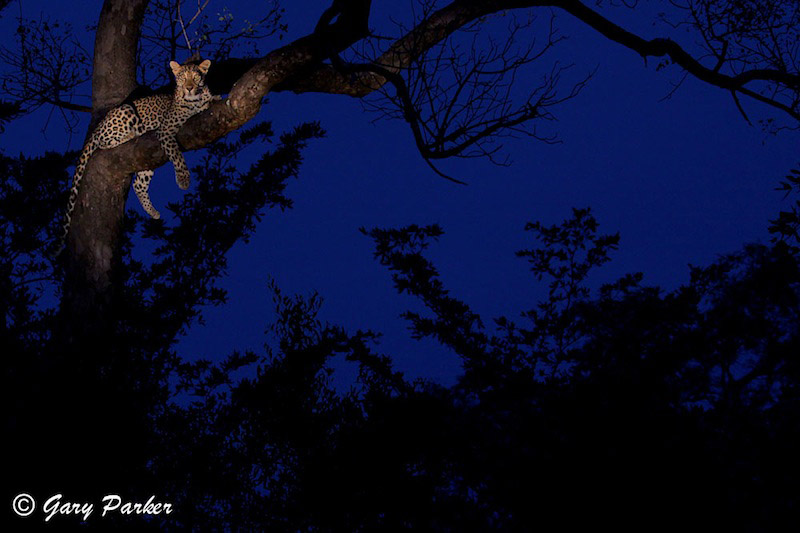 The phenomenal wildlife sightings didn’t stop there! There was a notorious coalition of male lions referred to as the Mapogo lions and they ruled the whole 55 000 hectares (+- 100 000 acres) of the Sabi Sands with iron “paws”. These lions had reputations for taking down big prey such as giraffe, buffalo, hippo, etc.

One of my favorite sightings of these male lions took place over a good couple of hours and demanded a great deal of patience. We found the lions first thing in the morning and as they were sleeping at the time, we handed the sighting over to the next ranger. We also heard that there was a big herd of buffalo slowly heading in their direction at a slow and leisurely pace.

For the next 3 hours we amused ourselves with the large herd of buffalo. Their paths were going to cross but it was a matter of when. Eventually they did and the drama that played out in front of us was what we had been waiting for. Three of the male lions took down a buffalo. A sighting of epic proportions.