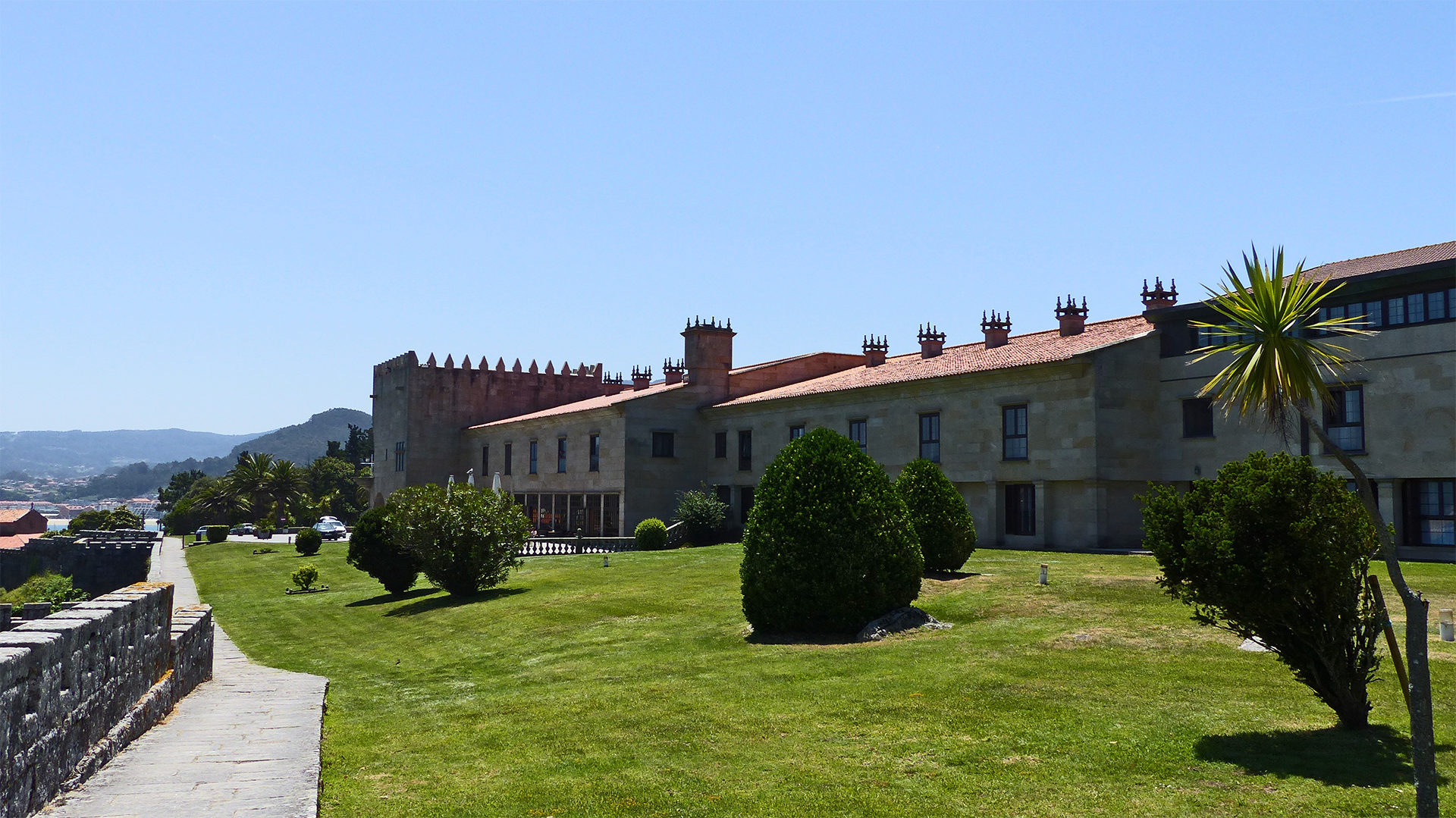 Intertwined with the Atlantic Ocean, Galicia is located in the northwest corner of the Iberian Peninsula and is a destination worth exploring.

From high hills to rolling fields, Galicia is an everlasting green landscape. Its rugged coast, untouched beaches and mild climate makes Galicia the green jewel of Spain – our best kept travel secret. The Galician culture takes pride in their Celtic heritage and native language, Galego and boasts some of the best seafood and wines in Spain.

Each city, village or trail is symbolic and reflects Galicia’s heritage and traditions. Santiago de Compostela remains one of Galicia’s top attractions and is an unmissable highlight. The significant structure is made up of ancient arcades, alleyways and is part of the renowned pilgrimage route.

Galicia is classified as the third city of Christendom and both pilgrims and travelers from across the world have been making their way along the Camino de Santiago for well over a thousand years. Today, the Camino de Santiago remains a bucket list highlight with Roman bridges, watch towers and cities reflecting the historic battles of lost Kingdoms which took place long before our time.

Galicia’s endless shoreline collides with the powerful Atlantic Ocean and has resulted in deep narrow estuaries known as rías. These estuaries are lined with medieval fishing villages and beautiful steep green hillsides. The Rías Altas in the north of Galicia has a sparse and wilder landscape while the picturesque Rías Baixas (neighbors Portugal) attracts more visitors with its more developed landscapes and warmer climate. In between the two, lay the dunes of the more rugged Costa da Morte. 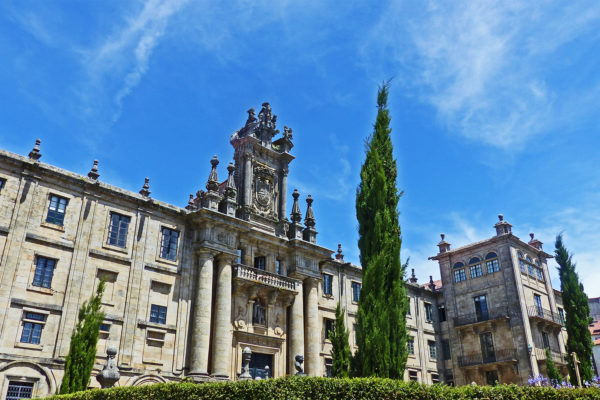 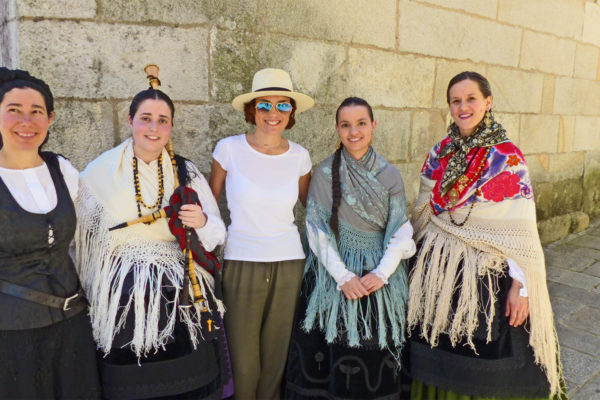 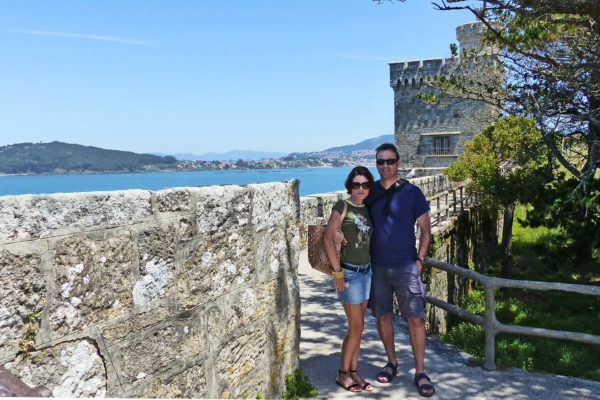 Only a handful of Galicia’s old fishing towns have grown to become cities. One of the more modern cities is A Coruña recognized for its elegant glass-encased balconies and Vigo, a city perched alongside a magnificent bay. When traveling further inland, the towns become more spread out. The river valleys of the Miño and the Sil remain unspoiled while the provincial capitals of Pontevedra, Ourense and Lugo seem have undergone little change since the Middle Ages.

Morriña is a Galego word which refers to being homesick, feeling nostalgic and a sense of longing. Galicians are devoted to their land, culture and traditional music. Bagpipes can be heard throughout the city and their food and wine are significant.

The Galician coastline provides a treasure trove of fresh seafood which includes mussels, clams, small crabs and crayfish. Other traditional Galician dishes and ingredients include: “Polbo á feira” – Galician octopus, “Lacón Gallego” – dried ham, “Filloas” – crepes and “Tarta de Santiago” – Santiago’s cake. These dishes can be shared amongst friends in a local market or at a fine dining restaurant, paired with a crisp white Albariño or Godello wine.

Bike along the Galician promenade; feel the crisp water on your toes, savoring a glass of wine while watching the sun set or hiking through the region’s lush landscapes, Galicia will make you long for your next return.