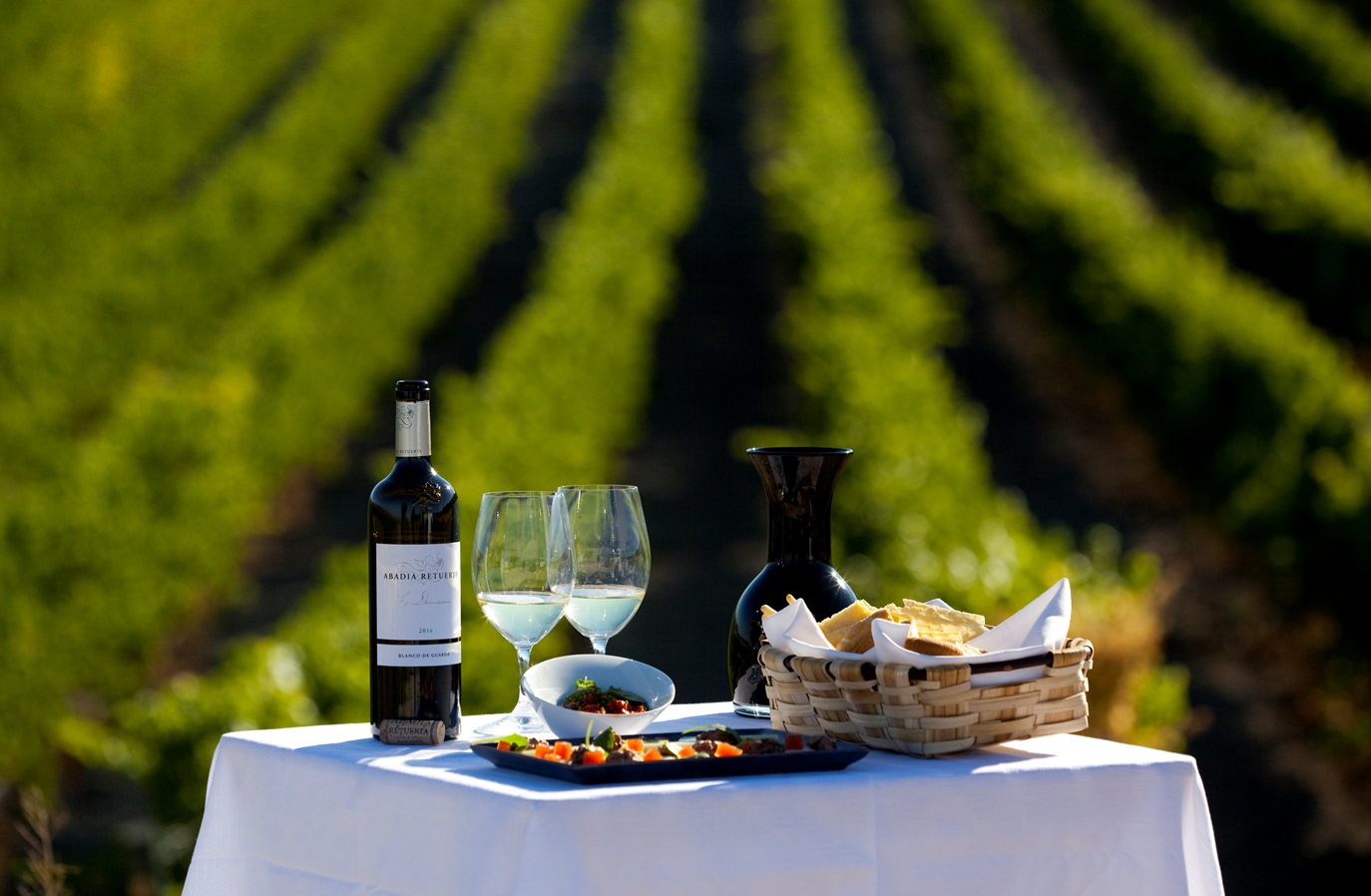 Abadía Retuerta LeDomaine is a beautifully appointed hotel set in the heart of Valladolid, a medieval-esc Spanish city.

Recently voted as “#1 Best Hotel in Spain & Portugal by Condé Nast Traveler 2017”, Hotel Abadía Retuerta LeDomaine plays a significant role in Spanish history and is a restoration of what once was a 1000 year-old abbey – one of the only two abbeys that survived Napoleon’s grips.

Architectural genius, Marco Serra kept the façade and rooms of the hotel as is, a reflection of Romanesque-Baroque architecture while the interior encompasses complimentary and modernistic elements; enough to not detour your focus away from the influential building. 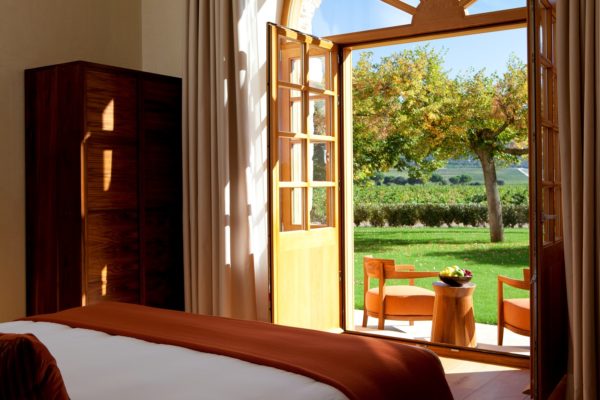 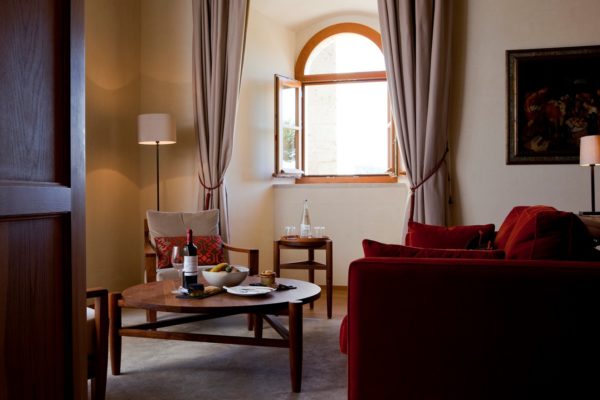 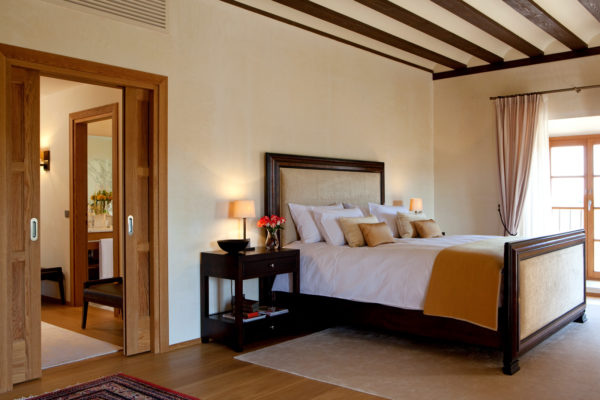 Upon entering LeDomaine’s immaculate hall, guests feel an instant unexplainable feeling of peace and tranquillity. The opulent hotel is composed of 27 double rooms and 3 suites all of which adhere to five-star standards and includes unique views overlooking the surrounding vineyards. Room interiors are filled with sophisticated elements and furnishings such as dark woods, subtle Earth tones, and each come with its own thoughtful amenities. And, while some may include balconies overlooking the vineyards, others come with their own private garden and terrace. 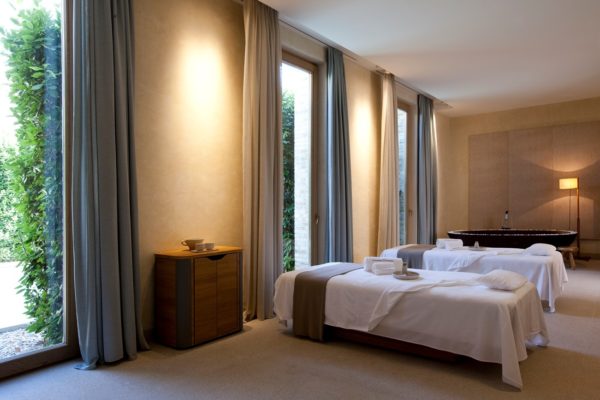 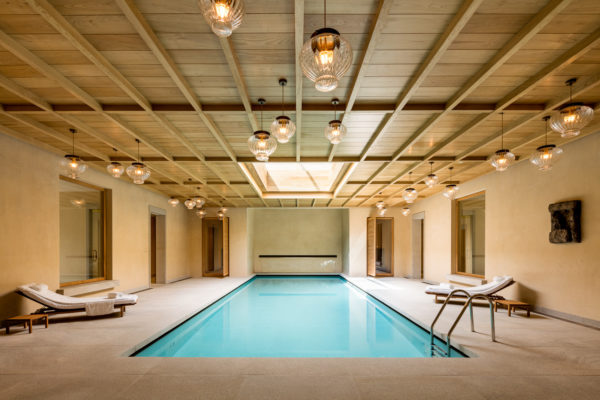 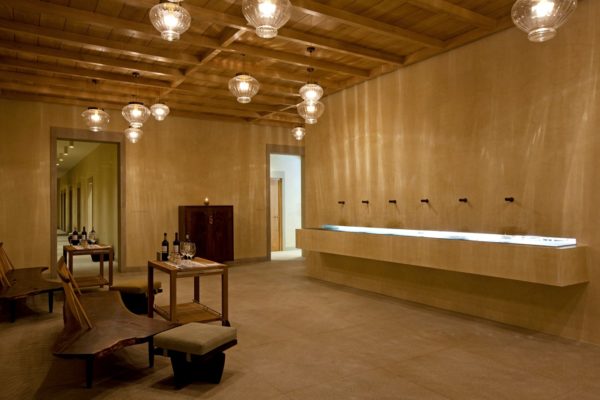 One of LeDomaine’s renowned highlights is its Santuario Wellness & Spa which was once the abbey’s former stable. Here, guests are spoilt for choice by the wide-range of spa treatments which includes oenotherapy treatments (body scrubs made using grape seed), specialized pregnancy treatments (perfect for baby-mooners), outdoor pool and yoga studio. 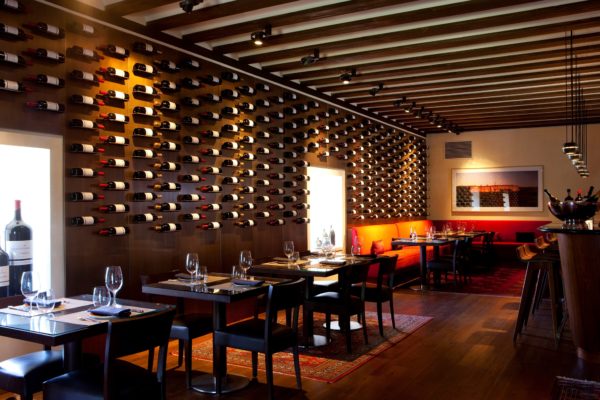 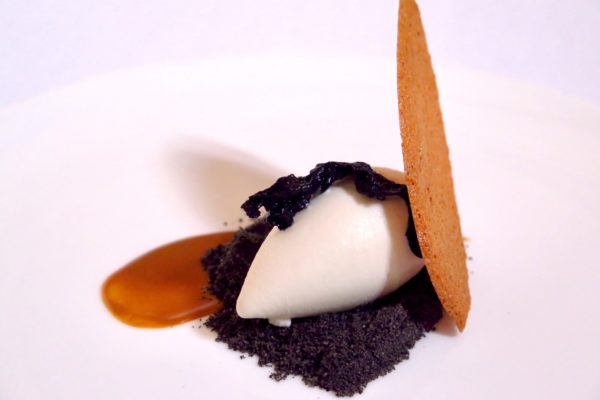 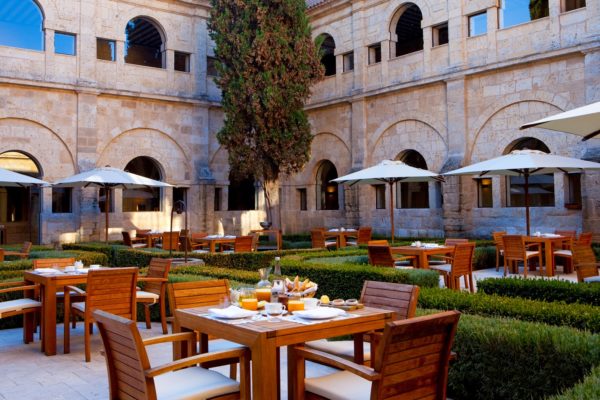 LeDomaine’s perfect for wine oenophiles and travelers who enjoy the finer things in life. The hotel’s gastronomy is an experience in itself and its cuisine is encompassed around locally fresh and seasonal produce. Among the hotel’s outdoor terrace, Jardín del Claustro, à la carte Pool Bar eatery and tapas restaurant, Vinoteca, an impeccable restaurant awaits diners and that is the Michelin-starred restaurant, Refectorio. 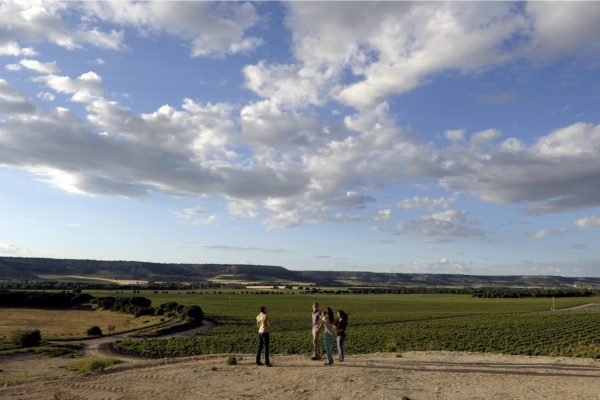 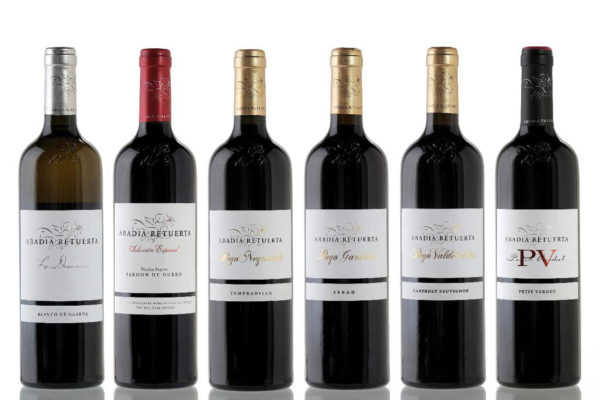 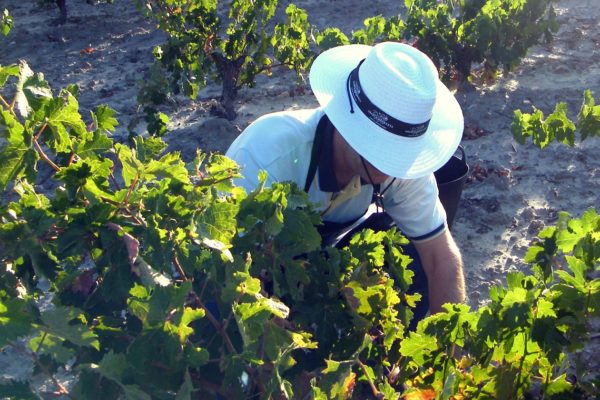