The Basque Country is situated in the North East of Spain and is next to the Western Pyrenees Mountain range. Basque carries a rich biodiversity with contrary features of sparse landscapes, walking routes, lush green forests, jaw dropping cliffs and exquisite beaches.

A significant feature to Basque is its gastronomy. Ranked as one of the best gastronomic cultures in the world, Basque’s cuisine combines an explosion of flavor, tradition and quality. Savor traditional dishes such as gildas, marmitako, cod in pil-pil sauce, squid in its own ink sauce and well-known Pintxos (small snacks) and tapas.

Other gastronomic highlights include Basque’s farmers’ markets which sell a range of locally sourced produce. Markets that are well-known for their quality are Tolosa, Ordizia Market and Gernika Market. With regards to wines there are two main areas and two completely different wines. In the Rioja Alavesa, the red wines are exceptional while in the Basque Country it’s the Txakoli or Chacolí that’s more common. Txakoli is a dry slightly sparkling white wine and goes perfectly with Basque’s cuisine. 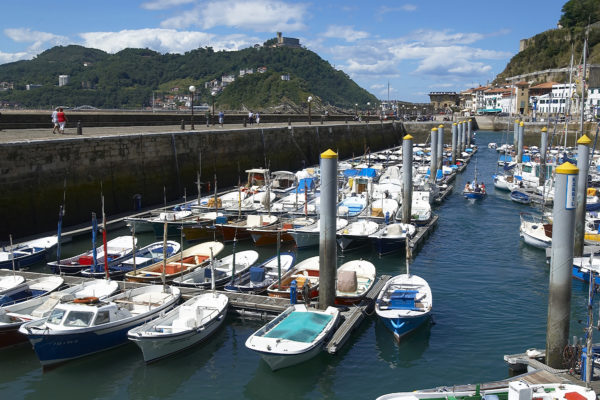 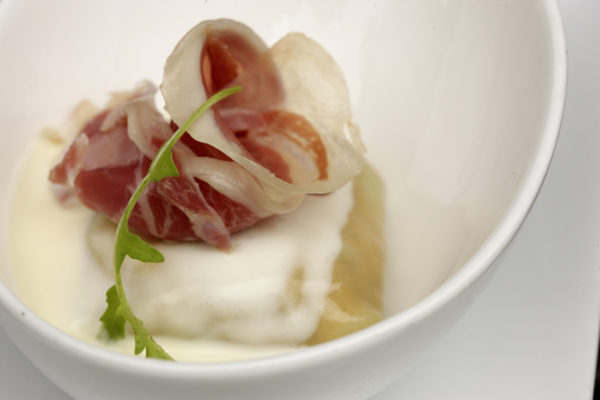 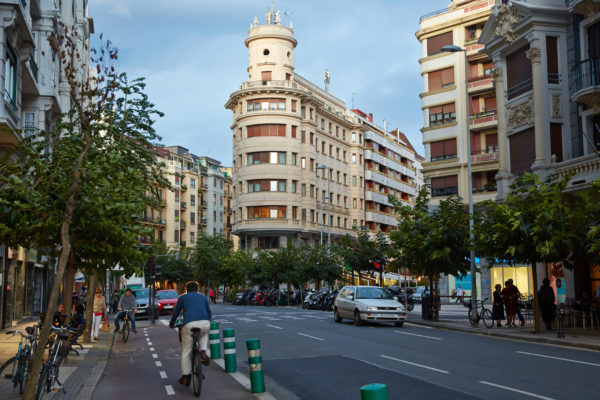 When visiting this destination the Idiazábal cheese is a must try. Made from Laxta sheep’s milk, Idiazábal is an intense, smoky cheese and is one of the most internationally renowned products from the Basque Country.

Among Basque’s cities we want to draw special attention to San Sebastián, one of Basque’s most visually-appealing and gastronomic gems of a city. Situated among hills, San Sebastián is well-known for its Playa de la Concha, a beautiful urban beach which shows off the country’s charm.

Savor some of the most authentic Spanish cuisine at Parte Vieja (or Old Town) and find award-winning Michelin starred restaurants and bars. Walk along San Sebastián’s Old Quarter or be invited to Txoko, an exclusive gastronomical society where chefs come together to cook, experiment and socialize.

With an unbeatable cultural offering, festivals, museums and exhibitions, the Basque Country makes for a perfect stay on your journey through Spain. 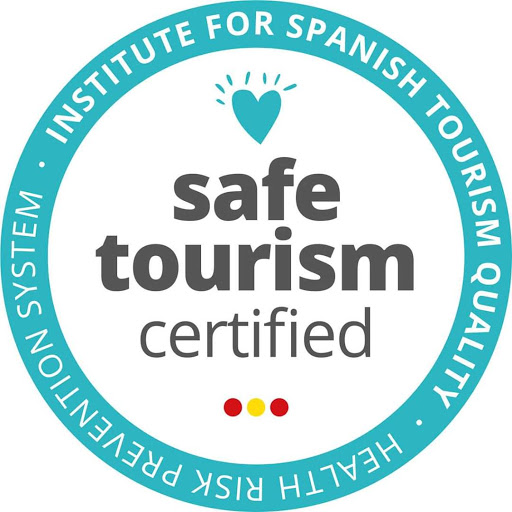 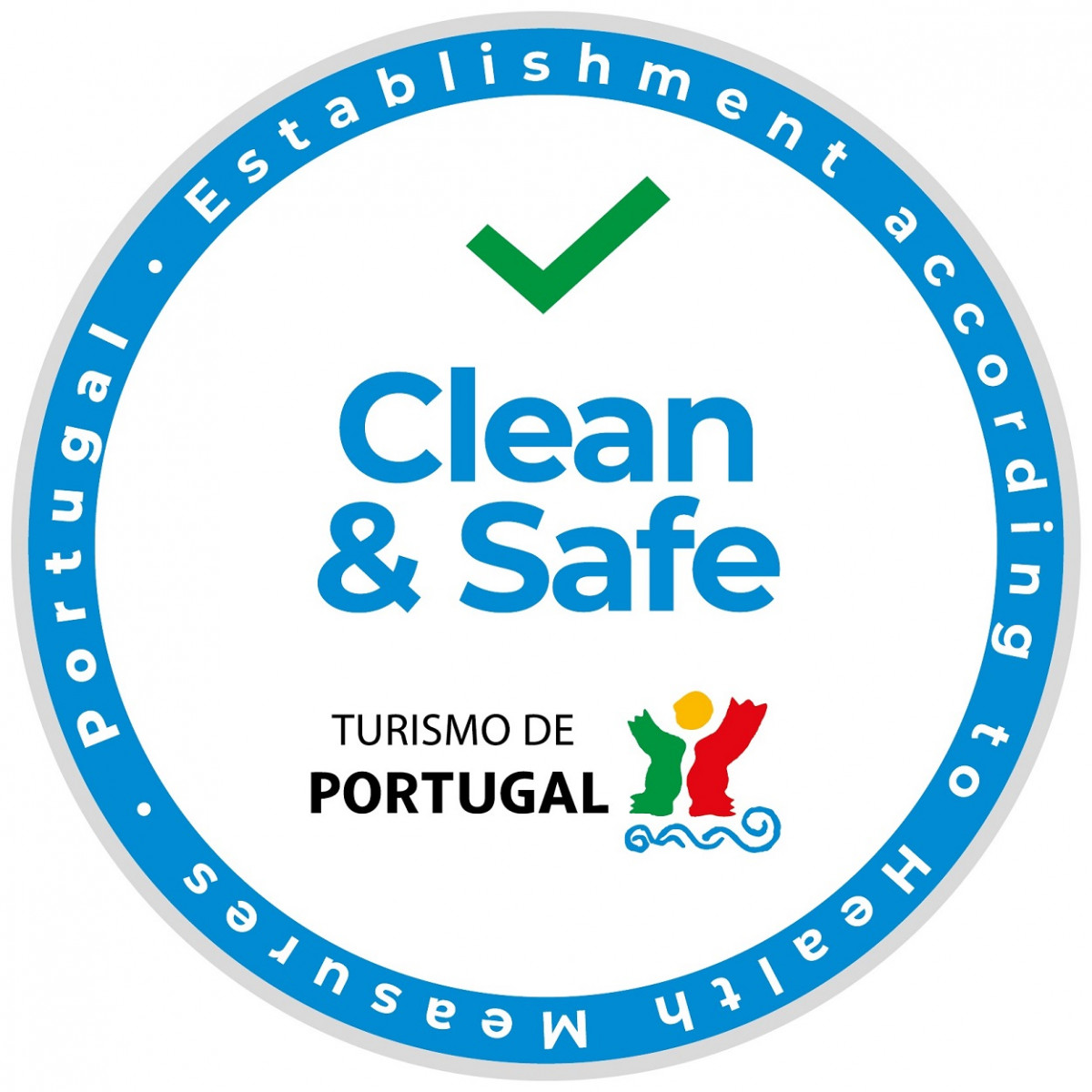