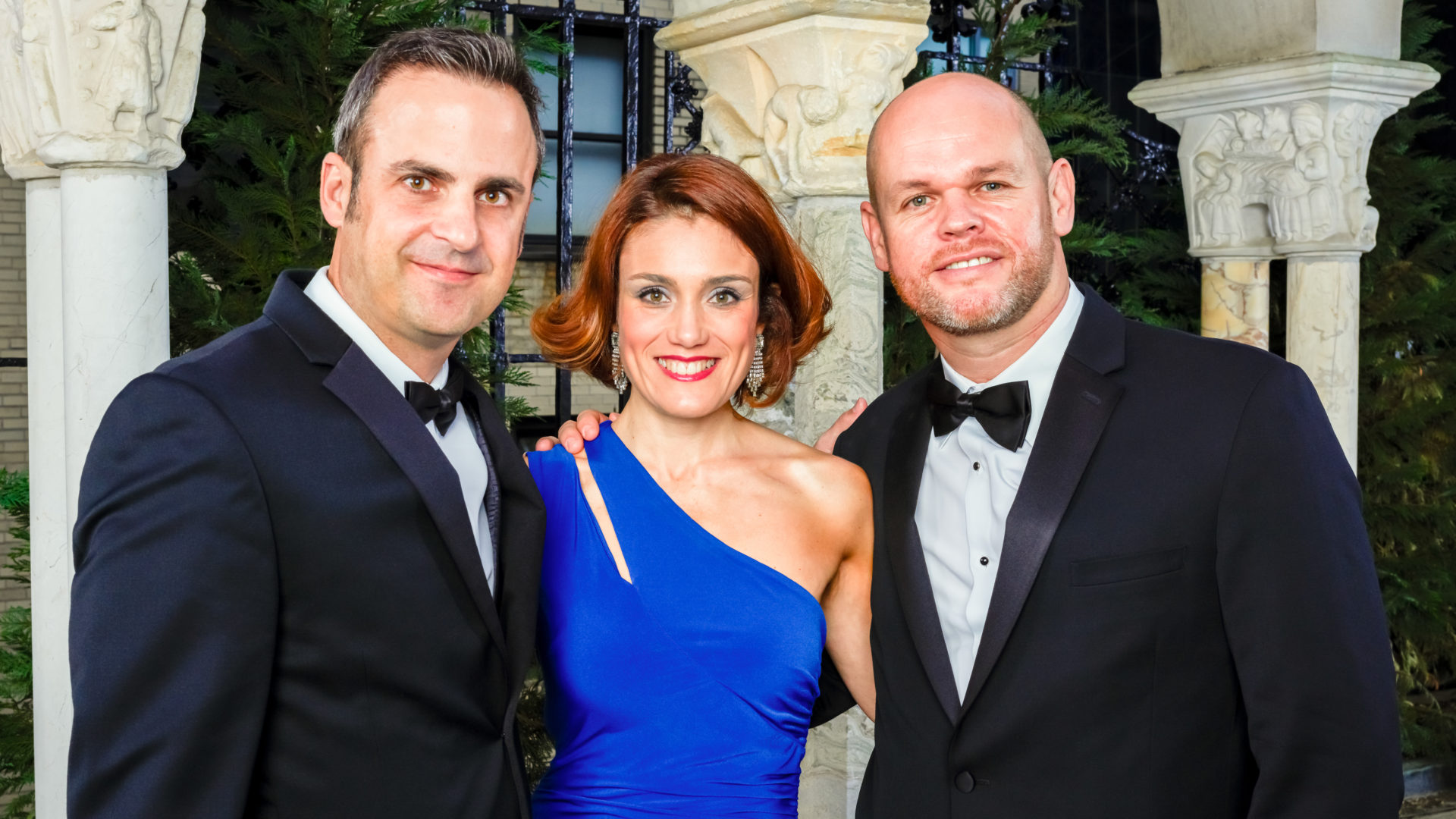 Walking through the halls of the Explorers Club is like traveling back in time; catching a glimpse of how far we have come and how much further we can go. Nestled along 46 East 70th Street in New York City, in a 1910 historical Jacobean townhouse, the Explorers Club opens up a world of discovery, research and innovations to its members and guests alike.

On the 20th of May, IKON was privileged to have been invited to a black-tie event in celebration of the 90th anniversary of Charles Lindbergh’s pioneering flight as well as the 40th anniversary of the Lindbergh Foundation. Having experienced New York City’s gridlock traffic, we were anticipating the evening ahead and joined the event with like-minded individuals.

Our host – and partner – for the evening was AIR SHEPHERD, and we joined them and other distinguished guests all of whom are at the forefront of aviation, conservation and innovation. Air Shepherd’s makes use of modern age technology and aviation to end poaching in Africa.

Like the many past members whose images hang upon the walls of the Explorers Club; IKON were there on a mission to be the first company to introduce travelers to experience – on-site – where Air Shepherd’s team operates and strives to protect the poaching of elephants and rhinos. 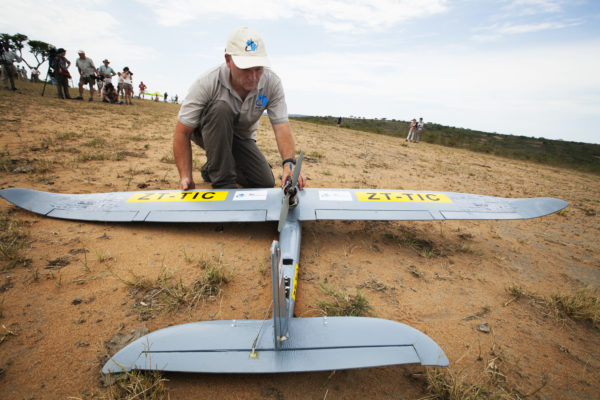 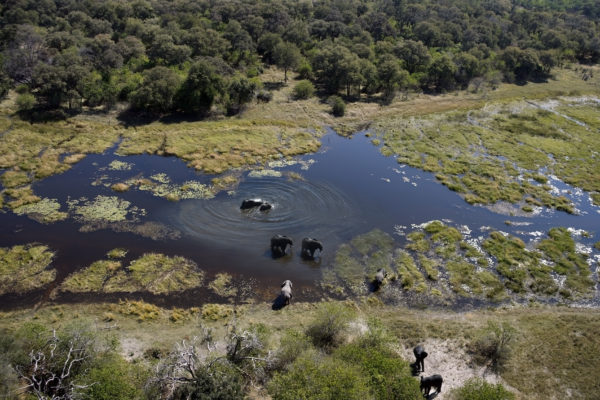 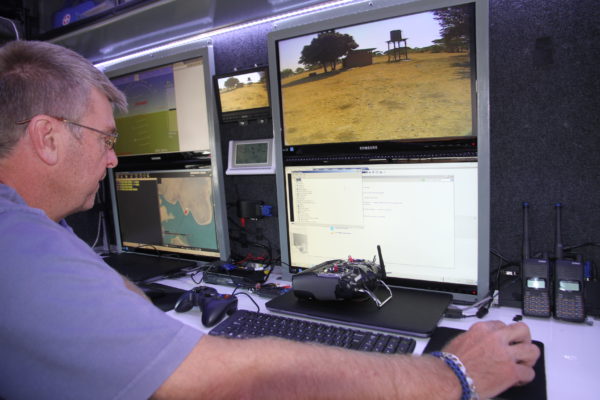 We were warmly welcomed by our host and introduced to various experts in their fields, ranging from aviation photography to artificial intelligence developers (on aircrafts).

After a decadent dinner, John L. Petersen, Chairman of The Lindbergh Foundation opened up the evening with what we considered to be a true commemoration of the pioneers involved in modern technology.

After the opening, Shaun, our African team leader and private guide spoke of his love of Africa and IKONs’ contribution towards Air Shepherds helping to protect Africa’s elephants and rhinos. 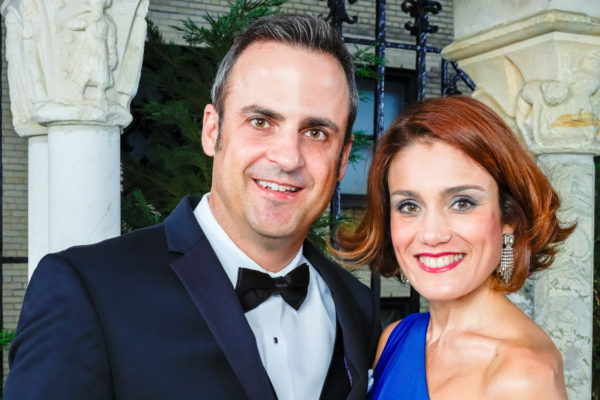 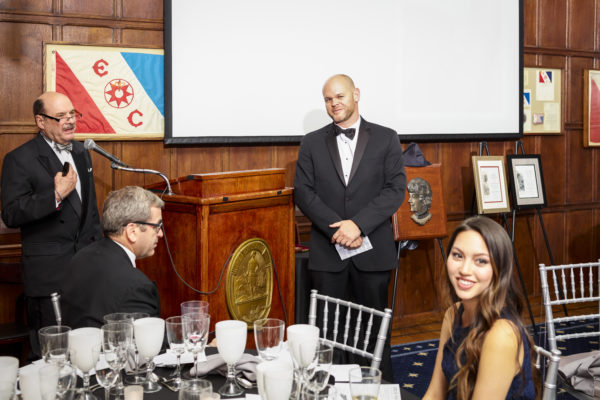 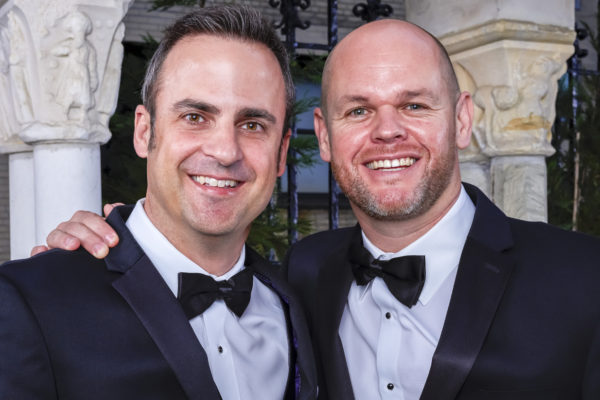 The occasion was of huge significance for our IKON team as it gave us the opportunity to soar and look at different ways in which to contribute towards a greater planet. It was an exciting and memorable night that will build a long lasting path toward successful conservation efforts.

IKON would like to thank our partner, Air Shepherd, as well as The Lindbergh Foundation for giving us the opportunity to present our company at the event.