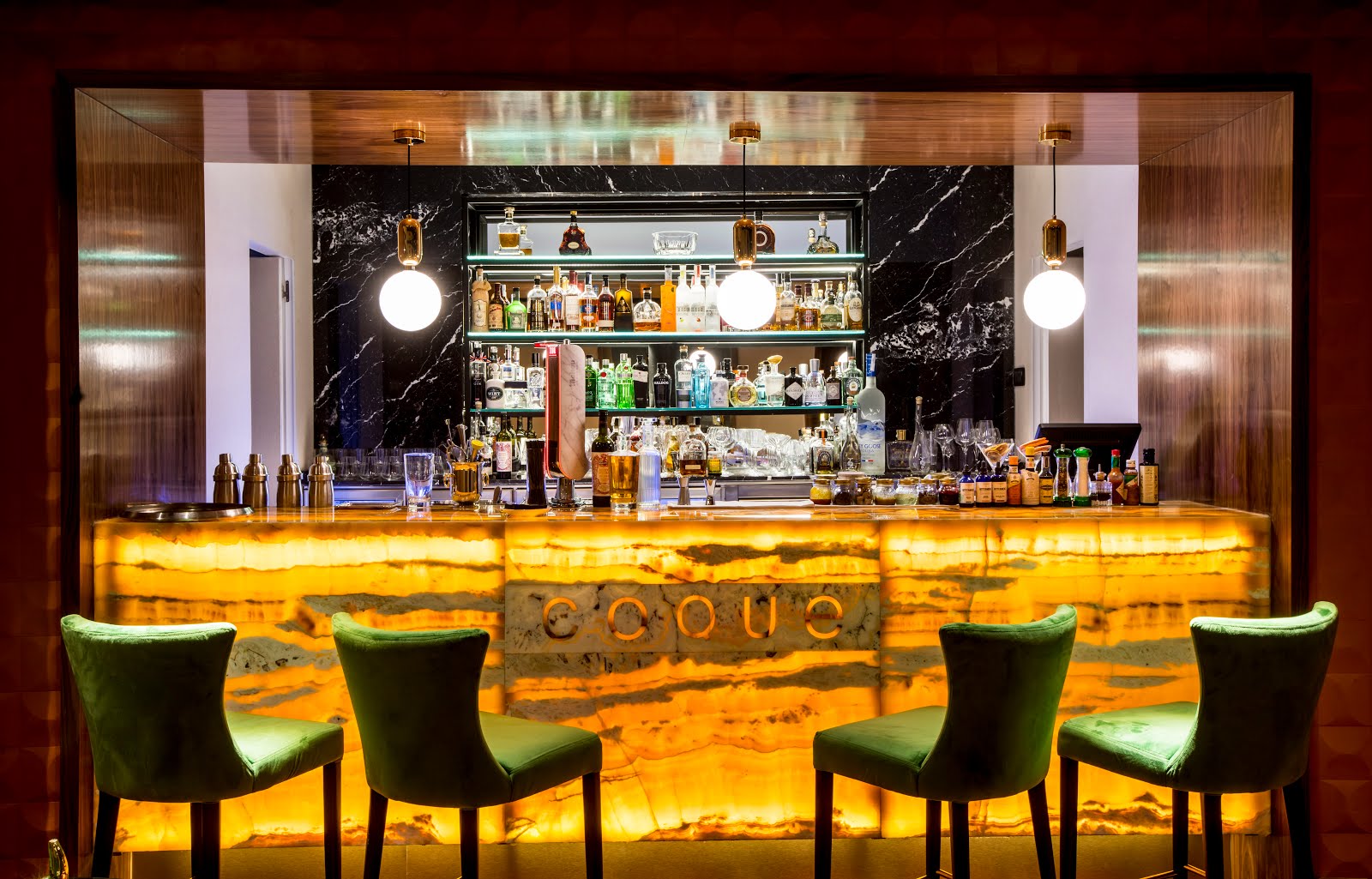 ABRACADABRA
Jewels, whatever their nature, are always well-kept and sometimes hidden in extraordinary or unlikely places. This was the case of COQUE; a Michelin Star restaurant that was for many years situated in Humanes de Madrid, in a beautiful building with different levels each representing multiple tasting experiences whose head chef, Mario Sandoval would reveal to guests.

With exquisite lighting, pressed linen, top-notch cutlery and impeccable service, the Sandoval brothers await their diners to unveil a true gastronomic experience. Tables were not too close but well set apart so that each guest can see, hear, taste and feel each awaking gastronomic moment. COQUE’s menu changed with the season and skillfully showcased each ingredients character, shape, texture and taste which can only be achieved by a true culinary magician. Two menus – Arqueologia and Max Madera are highly recommended and showcase COQUE’s unreal gastronomic art as well as Chef Mario and his team’s culinary research and techniques used in his kitchen. 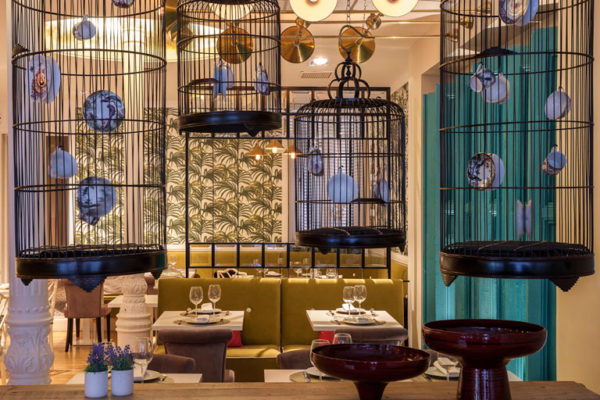 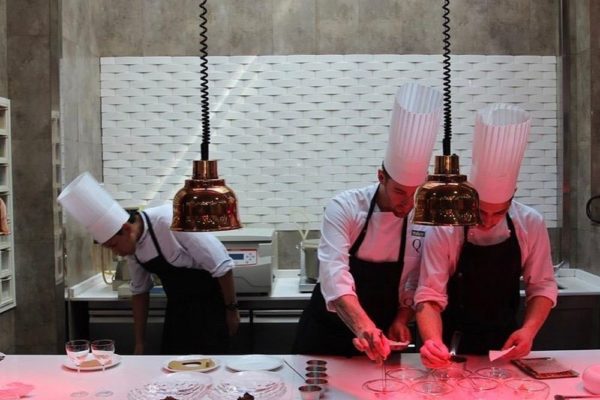 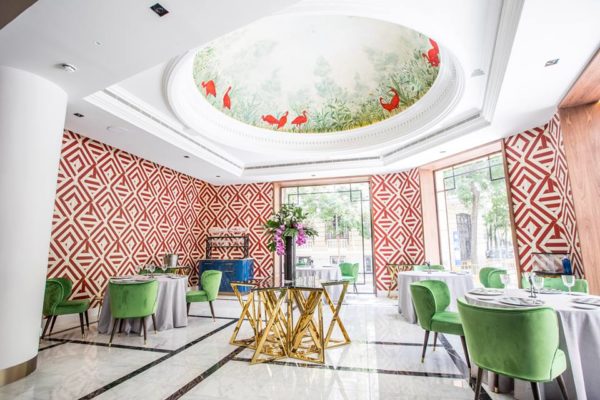 After the magician’s cape had made his pass, diners found themselves in another dimension, this time to guess the ingredients used to make the delectable dessert. The dessert encompassed an explosion of tastes, shapes and enlightens the excitement of playing. Plates are delicately refined with each ingredient being full of flavor, followed by palate cleansers which prepared guests for the next dimension.

It is only once you have left COQUE, you realize that the best way to enjoy such an experience is to allow yourself to let go and be surprised. Now, in its newly opened restaurant in Madrid, COQUE have taken their culinary experience even further.

Would you wait to let us tell you, or would your rather try it out yourself?