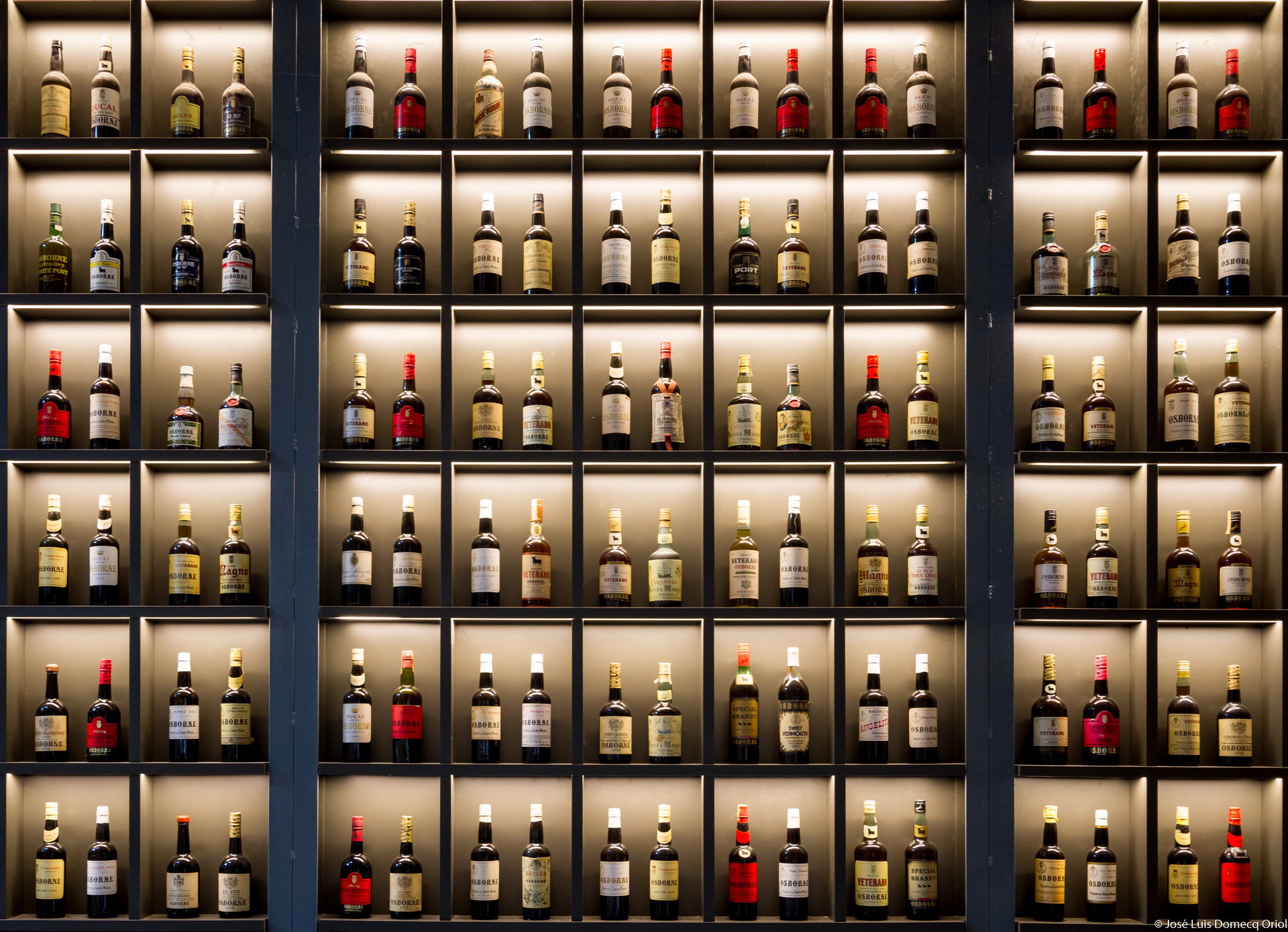 This month, I am excited to share my notes from a recent historic tasting of Bodegas Osborne VORS (Very Old Rare Sherry) also known in Latin as (Vinum Optimum Rare Signatum). In order to qualify as a VORS, a Sherry wine must be greater than 30 years of age. The wines that I had the good fortune to taste were the following: Oloroso Sibarita, Amontillado 51 1a Criadera, Palo Cortado Capuchino, BC – 200 (Medium), Solera India (Medium) and Amontillado AOS.

I could write a book about these wines, as this winery (bodega) was established in 1772 at the end of the 18th century and is still firmly held in the capable hands of the 6th generation of the Osborne family. The family started releasing these historical gems back in 2013 which have been aged in the old bodegas in the Puerto de Santa Maria nestled between Cádiz and Sanlucar de Barrameda. This family also owns the world famous 5J Ibérico Ham brand. 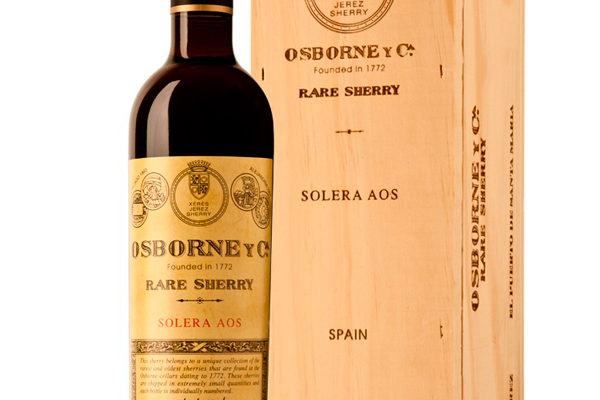 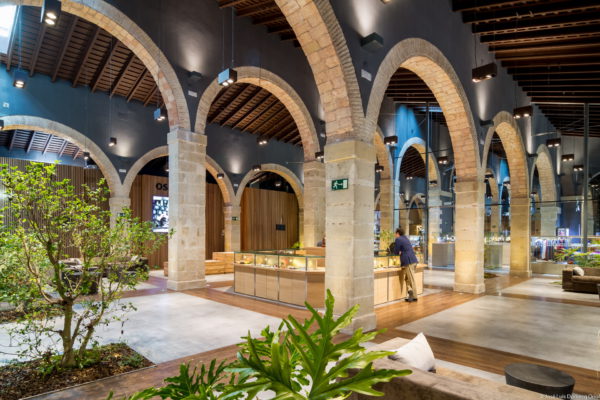 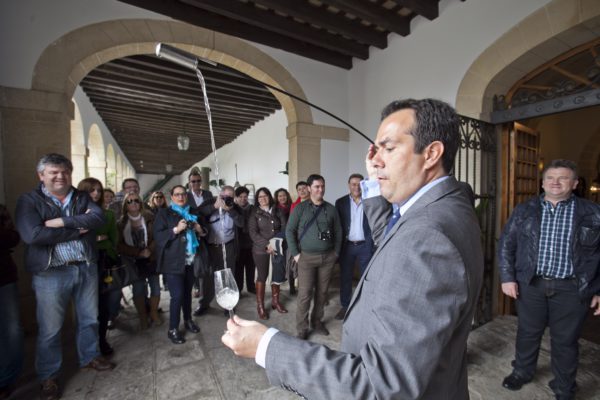 These wines were crafted for the Spanish diplomatic corps, dignitaries, royal families and also the Russian Imperial Court. In fact, in 1888 most of the foundational Solera A for the BC – 200 Mediums was mistakenly shipped to the Russian court during the Russian Revolution!

Out of all the wines I tried, it was without a doubt the AOS Amontillado named after Antonio Osborne (Solera). This wine is eternal and started on the nose with remarkable fruit including dried apricots, orange zest, clementines and even fresh raisins. Plenty of nuttiness of almonds and hazelnut. A little bit of varnish, extreme complexity. In the mouth it was bone dry with sufficient acidity despite the age, spectacular tangy, saline notes mixed with noble wood, some smokiness, tobacco, wild game, with an extremely long finish…eternal!!!

Probably the best Amontillado I have ever tasted. I honestly felt a teardrop in my eye. For the lucky few who get to travel with IKON to this magical part of Spain, this is something to be cherished and a must to experience!